After earning an M.A. in English Literature from State University of New York at Stony Brook, Leah Stenson worked in New York City as an assistant editor for Hawthorne Books and School Library Journal. Pursuing a spiritual quest to deepen her understanding of Buddhism, she moved to Tokyo where she spent sixteen years teaching English at a Japanese university and women’s junior college. Upon returning to the United States, Leah served as managing director of Oregon Peace Institute while providing editorial assistance to the SGI Buddhist organization headquartered in Japan. She also hosted the long-running Studio Series Poetry Reading and Open Mic and served on the boards of Homowo Arts and Cultures and Friends of William Stafford.  She currently serves on the board of Tavern Books and hosts events for Oregon Poetry Association in the Hood River Valley.

Leah’s poetry has appeared in San Diego Poetry Annual, Cloudbank, Verseweavers, VoiceCatcher, Colere, Vox Poetica, Red River Review, Psaltery & Lyre, Cirque, and Oregon Literary Review. Her chapbooks, Heavenly Body (2011) and The Turquoise Bee and Other Love Poems (2013), were published by Finishing Line Press. She served as a regional editor for Alive at the Center: Contemporary Poems from the Pacific Northwest (Ooligan Press, 2013), co-editor of Reverberations from Fukushima: 50 Japanese Poets Speak Out (Inkwater Press, 2014)—an award-winning finalist in the “Social Change” category of the 2015 USA Best Book Awards and winner of First Place for Poetry in the 2015 Pacific Rim Book Festival—and editor of the second edition of Reverberations from Fukushima: 50 Japanese Poets Speak Out (Parkdale Press, 2021).

Drawing on personal and cross-cultural experience, Leah’s narratives of everyday life explore the suffering and joy of the human condition and redemptive power of compassion. A world traveler, her poems have been translated into Japanese and Chinese. After years of long-distance living with her family scattered over three continents, she’s thankful her husband and daughters are now settled in the Pacific Northwest. 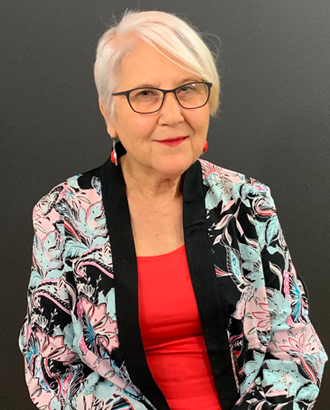 A hybrid memoir by Leah Stenson

“…a moving and courageous book….”

fresh and vital to the last page.”