When: the second Sunday of every month. Featured readers at 7pm; open mic at 8pm. 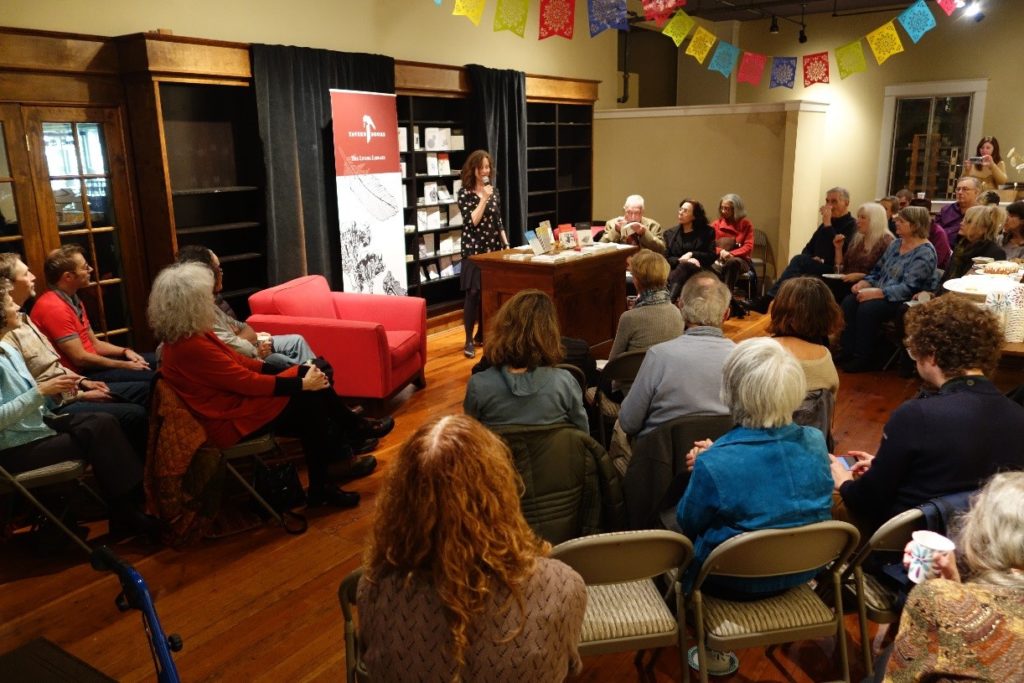